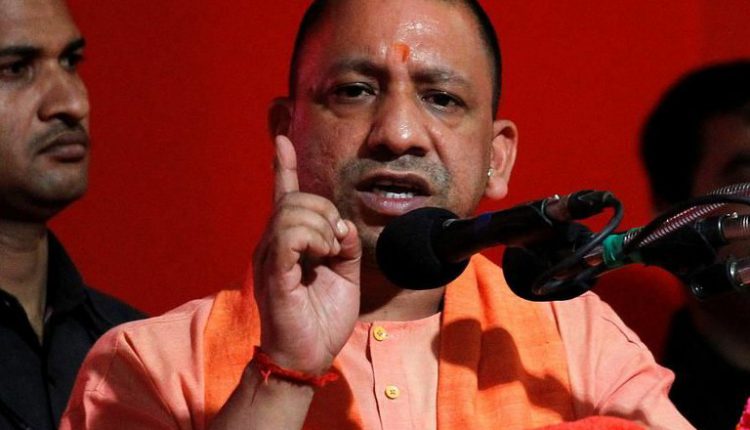 NF Bureau: After imposing a 72-hour ban on his campaigning for speeding communal hatred, the Election Commission directed Twitter to take down two of his controversial tweets that referred Indian Union Muslim League (IUML) as ‘Green Virus’.

The tweets were posted on April 5, 2019. The IUML had moved the EC, taking strong objections to the “hate content”.

While the tweets have been removed from the timeline of the Twitter account of the UP CM, a message in place of the tweets reads, “This Tweet from @myogiadityanath has been withheld in India in response to a legal demand.”