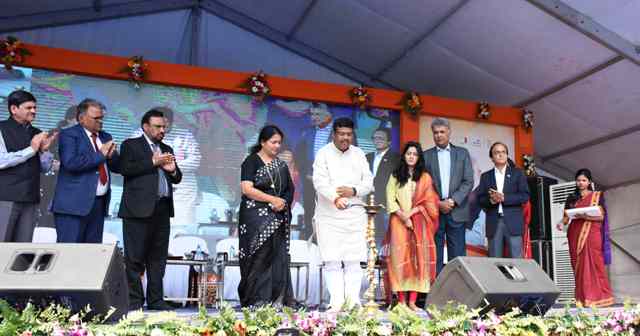 Ujjwala, which was PM Narendra Modi on May 1, 2016, has already witnessed distribution of around 7crores LPG connections to the economically poorer sections of the society. Odisha has seen phenomenal growth in LPG households – from 20 lakh in June 2014 to almost 78 lakh in February 2019. PMUY has contributed to this growth almost singlehandedly. PMUY was launched in Odisha on June 20th, 2016 at Sambalpur. In little over 2 and half years, 39 lakh PMUY connections have been given, which accounts for 50% of the total LPG consumers. The overall LPG penetration in Odisha has gone up to 73% from a meager 20% in June 2014.

Addressing the Ujjwala Didi Samelan, Union Minister Dharmendra Pradhan said that Ujjwala has become a major medium of social change and women empowerment. Through Ujjwala Yojana, Centre has given strength to the rural women. Not only LPG connections, the Govt honored the women by building houses and toilets for them under the CSR funds of oil marketing companies, said Dharmendra.

“In this regard, Oil Marketing Companies (OMCs) have come up with the concept of Ujjwala Didis. Ujjwala Didis are rural women beneficiaries, identified from PMUY beneficiaries, who understand the rural socio-economic milieu pretty well. They understand the energy needs of the rural households. They analyse the deep impact the changing energy landscape can make in the day to day life of rural women and their household”.

“PMUY has successfully ushered in a clean kitchen fuel revolution in rural areas of the country and the state. Thanks to PMUY, rural women are now slowly becoming masters of their own destiny – by virtue of better health, better time management and possibilities of earning by using spare time .The next logical step is to put in place a framework which shall lead to the desired effect in the socio-economic spheres of the beneficiaries on a long term basis.” 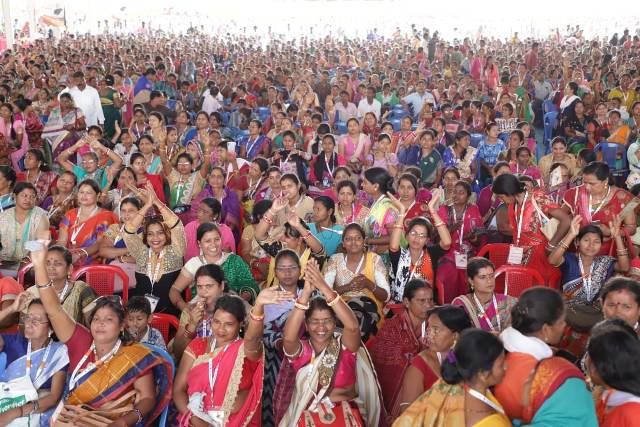 “Ujjwala Didis will act as the bridge between existing & prospective LPG consumers and the distributors. Their positive intervention into the rural domestic energy ecosystem and distribution network help all in ease of booking for refill, issuance of new connections and sustainable use of energy.”

“In the history of independent India, Pradhan Mantri Ujjwala Yojana (PMUY) will be remembered as one of the most successful central Government schemes.”