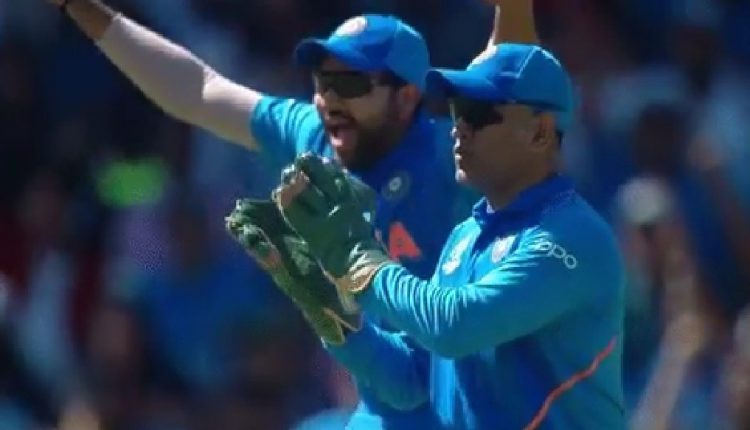 Earlier, India won the toss and elected to bat first. Despite losing wickets early and a slow start, they managed to post 268/7 in 50 overs. Kohli was the top scorer with 72. Rahul 48, Dhoni 56*, Pandya 46 were the other top scorers. For West Indies, Roach took 3 wickets, while Cottrell and Holder took 2 wickets each.

West Indies were never in the contest during the run chase. They kept losing wickets at regular intervals and bowled out for 143 in 34.2 overs. Ambris (31) and Pooran (28) were the top scorers. Shami took 4 wickets for India. Bumrah and Chahal took 2 wickets each. Virat Kohli was declared ‘Man of the Match’.

West Indies are officially out of CWC 2019.