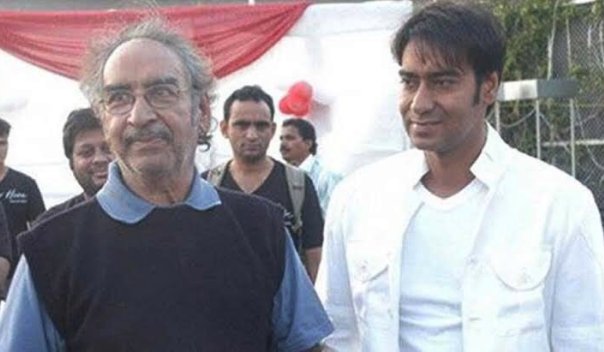 Nation First News:  Bollywood’s veteran action director, Choreographer and superstar Ajay Devgan’s father, Veeru Devgan breathed his last this afternoon at a hospital in Mumbai due to age-related issues. He was 76.

Veeru Devgan has choreographed the action sequences in over 80 Bollywood films. He also acted in films like ‘Kranti’, ‘Saurabh and Singhasan’.

The funeral of the renowned choreographer will be held at the Vile Parle West Crematorium on Monday evening.