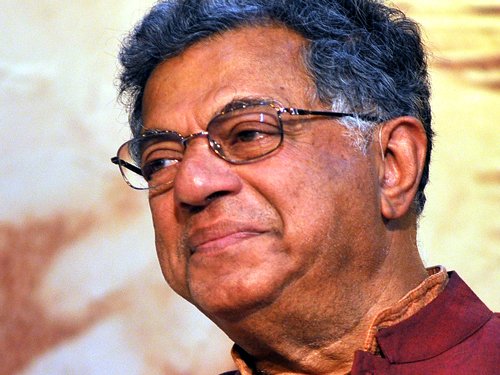 Nation First News: Veteran Actor & Playwright Girish Karnad who had established himself as one of the legendary film and theatre personalities in the country, breathed his last this morning in Bengaluru. He was 81.

Girish Karnad was a recipient of the 1998 Jnanpith Award – the highest literary honour conferred in India. His plays were translated into English and several regional languages.

Whether Writing, Acting or Direction, Girish Karnad always left a big mark. He could speak fluently in English, Hindi, Kannada and Konkani and represented the true multi-lingual ethos of Indian society.

Girish Karnad was conferred with Padma Shri and Padma Bhushan by the Government of India and won 4 Filmfare Awards – 3 for Best Director – Kannada and a Filmfare Best Screenplay Award.

For Pakistani Passenger, Emergency Exit Door was a Toilet