Voting underway in Patkura Assembly Constituency; 26% voter turnout till 11 am 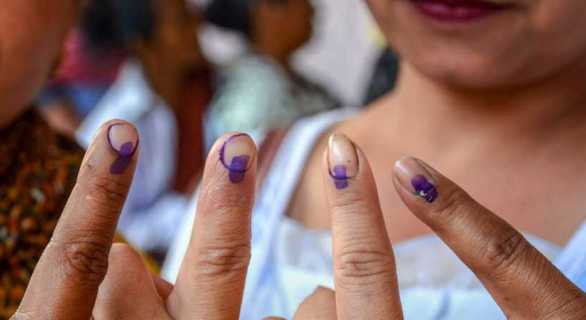 Nation First News:  Elections to the Patkura Assembly seat under the Kendrapara Lok Sabha constituency began at 7 AM amid tight security today. Counting of votes to the same will be held on July 24.

As per the office of the chief electoral officer , 26 % voter turnout recorded till 11 AM today.

Earlier, the ruling BJD has demanded special security arrangements at 56 vulnerable booths in the poll-bound Patkura Assembly seat for smooth conduct of the polls.