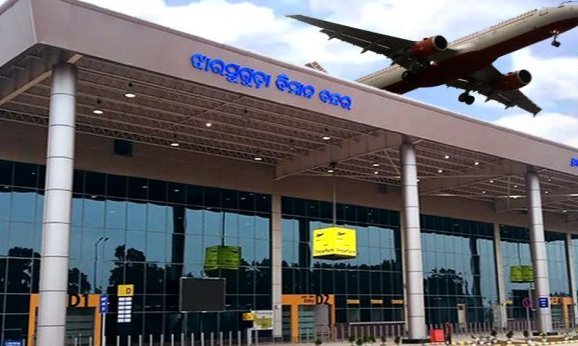 Nation First News:  In a bid to enhance the communications infrastructure of Air servces at Veer Surendra Sai Airport in Jharsuguda, the Doppler Very High-Frequency Omni Range (DVOR) technology was made operational at the airport from Monday.

Earlier, the flight operations at the Airport have been disrupted due to visibility concerns during inclement weather.

We are aware of the problems that arise in aviation operations at the Jharsuguda Airport due to visibility concerns during inclement weather.

I am happy to announce that we have taken a decision to shortly install a state-of-the-art Instrument Landing System at this Airport. pic.twitter.com/xM8V2yRrVU