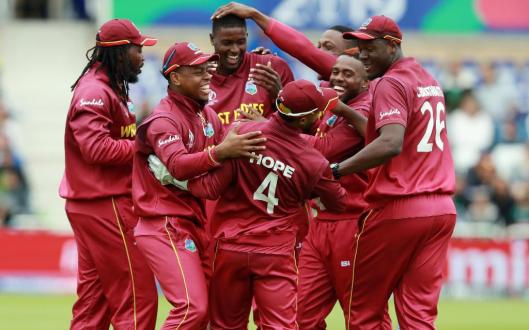 West Indies had no difficulty in chasing this modest total. They lost 3 wickets, but reached the target in just 13.4 overs. Gayle was the top scorer with 50. Pooran remained unbeaten on 34. Mohammad Amir took all 3 wickets. Oshane Thomas was declared ‘Man of the Match’.