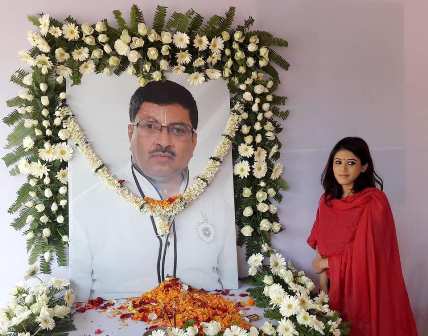 Nation First News: She was just 18 when her father was fighting one of the toughest battles of his career in 2014. As a young kid, she was part of her father’s campaign and saw how things were unfolded. Lalatendu Bidyadhar Mohapatra (Lulu) was the most favourite to win that battle, but suffered a shock defeat to BJD’s Sanjay Dasburma. He lost the polls by 1,341 votes. A lot of conspiracy theory had surfaced. In 2009 too, Lulu had lost to Sanjay by 4,886 votes.

Lulu Mohapatra recovered from that shock, was raring to go, but lost the battle against the ultimate truth of life – death. He passed away in 2016 at the age of 52. After his demise, the legacy came to his daughter Upasna Mohapatra. But, as she was not eligible to contest the polls, Lulu’s brother Lalitendu Bidyadhar Mohapatra took the charge with the help of Upasna who left no stones unturned to turn the tide in Bramhagiri. And, BJP leader Dharmendra Pradhan extended full support to the Uncle-Niece duo.

As Laitendu (BJP) defeated Sanjay Dasburma (BJD) by 2,130 votes to regain the lost pride of his family, Upasna took it to social media with the following message:

“We did it, Baba! Your seat is back home. Brahmagiri embraced us yet again, Baba!

Lalitendu Bidyadhar Mohapatra emerged as the victor in #Brahmagiri and we couldn’t be more grateful to people of Brahmagiri and our Lulu Sena family who stood by us through everything.

We have waited for 10 years to witness this moment. Dear #Brahmagiri , thank you for blessing us! Thank you for this fitting tribute to my Baba. Thank you #BJP for giving us this platform.”

It was a fitting tribute from a Daughter to her Father, who would feel proud of her wherever he is today. 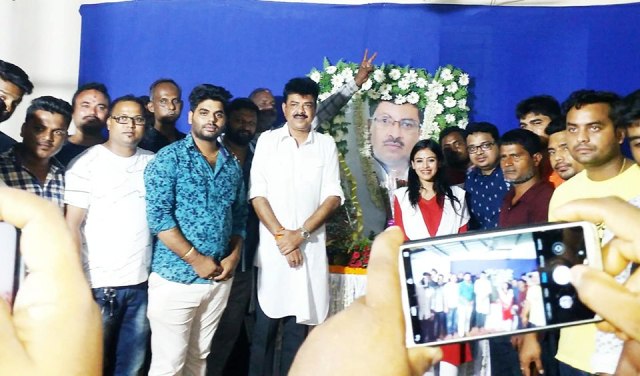