With Hundred No. 42, Kohli shows he is Boss of ODI Cricket 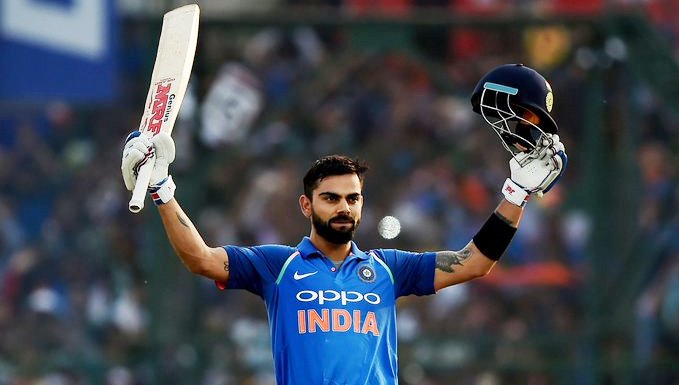 India made 279 for seven against the West Indies and registered a 59-run win to take a 1-0 lead in the three-ODI series on Sunday.

Kohli’s impressive 120 run knock came off in 112 balls in the 38th over of the Indian innings.

With this, Kohli surpassed the former India captain Sourav Ganguly’s record to emerge as India’s second-highest run-getter in ODI cricket.

Kohli also became the first and only player to go past 2000 runs in ODIs against the West Indies.

The third and final ODI will be played on Wednesday.

People offer prayers on the occasion of Eid al-Adha