Wreckage of missing IAF AN-32 spotted in Arunachal Pradesh 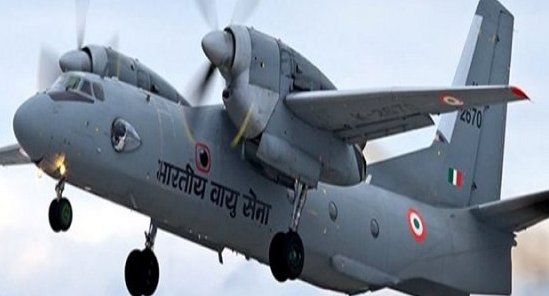 In a statement on Twitter, IAF said, “Efforts are now continuing to establish the status of occupants & establish survivors. Further details will be communicated as the recovery actions progress”.

However, the statement makes no mention of the 13 personnel who were travelling in the fateful IAF jet.

With eight crew members and five armed forces personnel on board, the AN-32 plane which had taken off from Assam’s Jorhat at 12.27 p.m. for Arunachal’s Mechuka Advanced Landing Ground (ALG), had lost contact with the ground control at around 1 p.m before it went off radar on June 3.

TV Channels to be allowed to telecast Ratha Jatra with Conditions