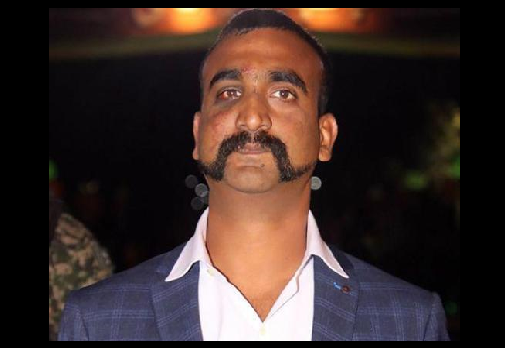 Nation First News:  Indian Air Force’s (IAF) Wing Commander Abhinandan Varthaman to be conferred with Vir Chakra on Independence Day for showing courage while he was in Pakistan’s captivity for 60 hours and shot down a Pakistan Air Force F-16 fighter aircraft.

Besides Varthaman, Squadron Leader Minty Agarwal to be conferred with Yudh Seva Medal for her role as a fighter controller during IAF airstrikes in Balakot on February 27, this year.