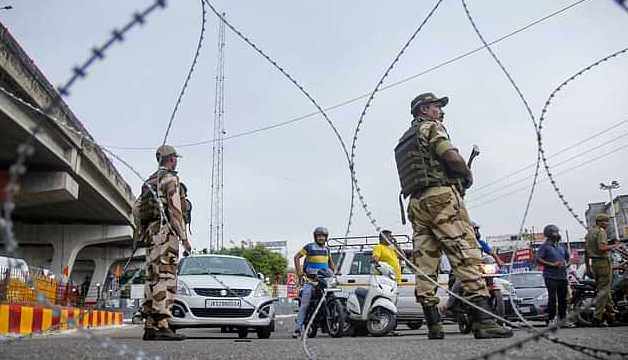 Home Minister Amit Shah presented a resolution for reorganisation of the state into two Union Territories, after the President issued a notification in this regard.