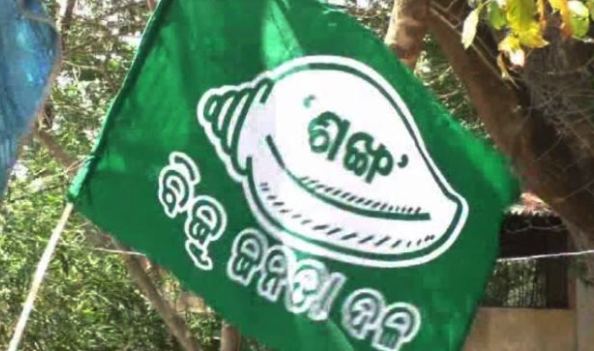 Nation First News:   Does Odisha need a new Regional Party to counter BJD in the wake of failure of BJP & Congress to make their presence felt in Assembly Polls?

Ratna Sagar Tripathy: No. Regional party never understands the sentiment of people and tries to fulfill their own dreams. We now see what is happening in Odisha. We feel it sad to see candidates like Pramila Bisoyi winning the polls, but people like Baijayant Panda, Dr. Sambit Patra and Prakash Mishra getting defeated.

Debendra Rout: Another The most important issue is lack of an acceptable regional leader in Odisha. In present political scenario no one is successfully projecting himself/herself as leader of Odia people. Dharmendra Pradhan is the person who has absolute commitment towards Odisha and Odias but irony is that he is projected as only BJP leader by his fellow party men and a group of supporters. This is the time when someone should think for Odisha and work for the State going beyond narrow party politics! Then people of Odisha will come forward to welcome him! I know it is too difficult task!

Prakash Parija: No. We don’t need another regional party. BJP is enough to take on BJD. But BJP leaders must believe themselves rather than imported leaders from other parties. They should be in touch with the people throughout the year and not only during election time. The best example is Smriti Irani .

Jagannath Satapathy: Whatever may be the Assembly results, BJP had definitely fought as an opposition without any compromise unlike in the past. Kudos to their killer instinct, but they did erred in making decisions and showed mismanagement at the grassroots level. They deserve another opportunity with better preparation.

Ramachandi Prasad Ranasingh: Not at all. Can we stop Virat Kohli by deploying 8 players at the boundary? To achieve that, more focus should be given to disciplined bowling. Same applies here. Political leaders need to reach out to the masses in order to strengthen their organisation.

Kailash Behera: In the present scenario, the formation and survival of a regional party is not feasible. The BJP is a viable alternative. They have failed because of lack of good candidates for which they had to depend on imported candidates. Of late, they became a nightmare for the rulers. Next time, THE SUPREMO may not be able to walk and the BJD will become history.