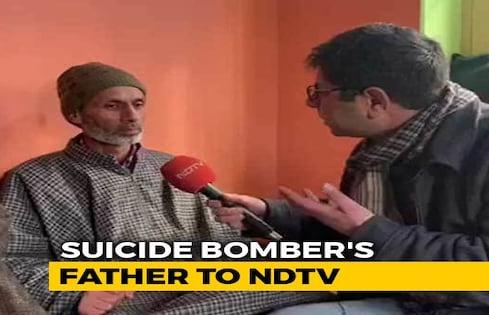 NF Bureau: In the wake of journalists and media houses rushing to take interviews of family members of dreaded terrorists and then publicise those, we had asked our readers about their views on this matter. A few have responded.

Our Question: Why Media should interview family members of Terrorists and publicise those? Should it stop?

Ramachandi Prasad Ranasingh: For Media, TRP comes first, everything else comes later. They won’t even hesitate to show LIVE telecast of rallies of terrorists. Media has deviated from its moral responsibility.

Acharya Biswa: Right point, No need to take their views and publicise them.

Rajalaxmi Patra: It should be condemned. National interest is first. It’s the foremost duty of media houses to keep away from this type of heinous acts.

Jagannath Satapathy: Interviewing the terrorists’ relatives must be boycotted by all media houses unanimously, as too much hype to the offenders encourages others to walk in a wrong path, only to get attention and power, which negatively costs the entire nation. We as a viewer, want Hero soldiers’ story, not of villains.

Debendra Rout: Terrorists are working for publicity. They want to terrorise the entire system by their inhuman activities. Unfortunately, some of our media houses have been fulfilling their intentions by publicising their stories. It should be strictly banned. On the name of Right to Speech, some people are supporting anti-social activities and want to be part of the breaking news. Our media houses need to perform their duties ethically.