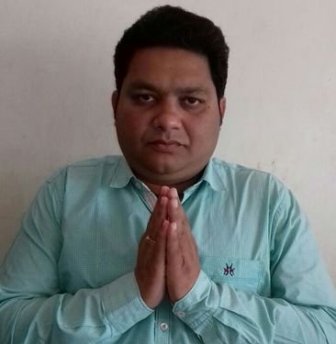 Ratna Sagar Tripathy: MLA shows his power to the Engineer, but it’s not good for democracy. Why a Government Employee should be harassed by an elected representative?

Rounak Panda: Had it been a Lawyer instead of an Engineer, there would have been protests by all lawyers across Odisha. I personally expect a massive protest from all the Engineers.

People’s Voice: What acted as Game-changer for Modi…

Surjya Narayan: Lack of knowledge about democratic process. New MLAs should be trained properly. Govt should Introduce a probationary period course on the lines of IAS/IPS for newly elected MLAs.

AP Subhakanta Samal: The Govt Employees these days are facing many challenges like high workload, bureaucracy, lack of motivation, fear of failure etc. If the Engineer is liable for punishment then the MLA should have taken disciplinary action instead of misusing power to become a hero in public.

Cartoonist Sudam Sekhar: The MLA did it to get cheap publicity. He had a lot of options to punish the JE using official process, but he did not. The entire incident shows how corruption has penetrated into our system. Efforts should be made to end corruption and PC culture. Things have gone from bad to worse in the last 20 years.

Jagannath Satapathy: Whatever may be the intention, the working style of the MLA can’t be justified. Every person has self-respect and dignity. The MLA should have explored all options to take strict action against corruption and would set a precedent for others. But, he chose the wrong path.