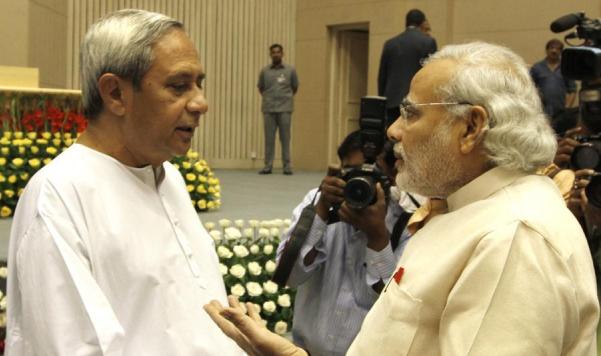 Gyan Ranjan:  Although BJP doesn’t need BJD’s support, it’s in the interest of the state and BJD to join NDA. In the process, we can get benefit of double engine for development.

Debapriya Das: There is absolutely no harm in supporting any govt that’s at the Centre. Odisha has been neglected a lot & that should stop ASAP. Moreover, our CM has already expressed his views about putting Odisha’s interests first. It’s another thing that BJP doesn’t need BJD to form Govt at Centre; but still BJD should support them to settle some of the long-standing issues of central neglect.

Janakish Badapanda: Is there any option left for the BJD? NDA Govt will never seek any support from this regional party, which has turned into a toothless Python !

Rakesh Gupta: No. BJD shouldn’t​ join NDA and should stick to its policy of equidistance from both UPA and NDA. If it joins NDA, then Odisha will not have a strong opposition party, which is not a good sign for vibrant democracy.

Dilip Kumar Joshi: Both State & Centre should support each other for the development of any region. BJD always helped central govt as & when it was required in the past. BJD should offer issue-based support in the larger interest of State.

Sidharth Tiwari: Now that treasury is empty, central support will certainly go a long way in making up the deficit. But does the BJP led central government need BJD support is another aspect.

Abhin Adhikari: I don’t think state unit of BJP will accept the deal. BJD always stood with BJP at the national level. So, issue-based support will remain the same as on previous occasions.