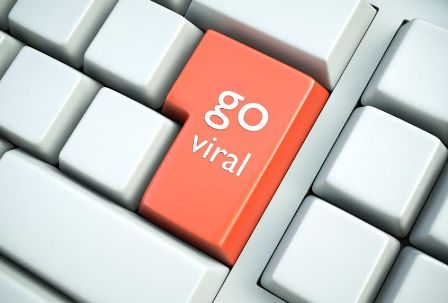 NF Bureau: A Web Portal journalist Prasanta Mishra has been arrested by the Keonjhar Police two days ago in connection with BJD’s MP Candidate Chandrani Murmu viral video case. Earlier, BJP’s IT Cell Coordinator Jayadev Giri was arrested along with two others for involvement in this case.

An obscene video, claiming to be of young Chandrani Murmu, had gone viral on social media. According to reports, Prasanta had uploaded the video on his portal ATR News. The police had swung into action after a complaint was lodged over the “fake video”.

While BJP IT Cell employees were arrested on April 10, Prasanta was picked up by the police yesterday as the cops found specific evidences against him.

Fact Check: No, Delhi Police did not hit the Girls

Fact Check: No, Delhi Police did not hit the Girls

Know The Commander who returns salute to Army Dog