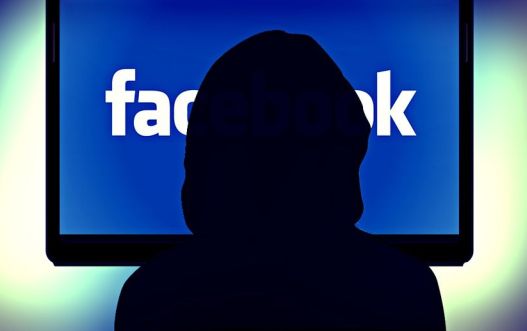 NF Bureau:   Ahead of General elections in India, Social Media giant Facebook said today that it has removed 687 Pages, Groups and accounts on both Facebook and Instagram linked with IT Cell of the Congress party.

The majority of which had already been detected and suspended by automated systems.

These accounts were removed not based on content or fake news but for inauthentic behaviour and for pushing spam.

Facebook also removed 103 Pages, Groups and accounts for engaging in coordinated inauthentic behavior on Facebook and Instagram as part of a network that originated in Pakistan.

Nathaniel Gleicher, Head of Cybersecurity Policy at Facebook said, “We are constantly working to detect and stop coordinated inauthentic behavior because we don’t want our services to be used to manipulate people.”