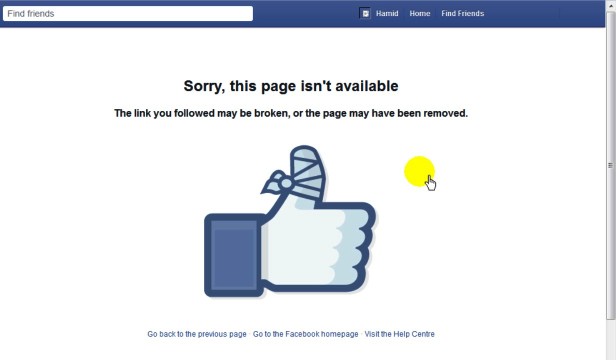 NF Bureau:  Facebook on Monday removed around 200 pro-BJP pages or groups from its own platform and Instagram that violate its policies.

‘The India Eye’ connected to Silver Touch Technologies, was the biggest casualty. Other pro-BJP pages like My Nation, PostCard, Dainik Bharat, Nation Wants NaMo etc were also taken down. Those pages had more than 20 lakh followers when combined together.

The India Eye alone had over 2.5 million followers.

In addition, Facebook also took down 687 pages and groups linked to Congress Party as well as more than 100 pages linked to Pakistan’s Inter-Services Public Relations (ISPR).