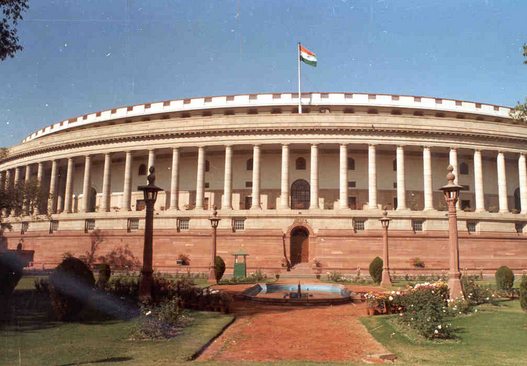 Nation First News: In the wake of 4 Rajya Sabha MPs from Odisha getting elected to Lok Sabha and Assembly, former Bureaucrat and Writer Prasanna Mishra has lamented that the real objective of the Upper House gets defeated in the process.

“A six year term for Rajya Sabha member was considered by the founding fathers of our Constitution to ensure better utilisation of the rich experience of Members, chosen with great care by each state of the Union of India”.

“Odisha witnesses instances where many Rajya Sabha Members are selected to contest elections for Lok Sabha or Assembly and thereby they have shorter stint in Rajya Sabha. This has defeated the objective of the founding fathers,” he tweeted.

From Odisha, Anubhav Mohanty and Dr. Achyuta Samanta were elected to Lok Sabha, while Soumya Ranjan Patnaik and Pratap Deb won in Assembly polls. In fact, BJD had fielded 6 Rajya Sabha MPs in 2019 polls. While the above 4 won, Prasanna Acharya and Sarojini Hembram lost the polls.

Rajya Sabha bypolls will be held in 3 out of these 4 seats since Anubhav Mohanty had less than a year left in his tenure.