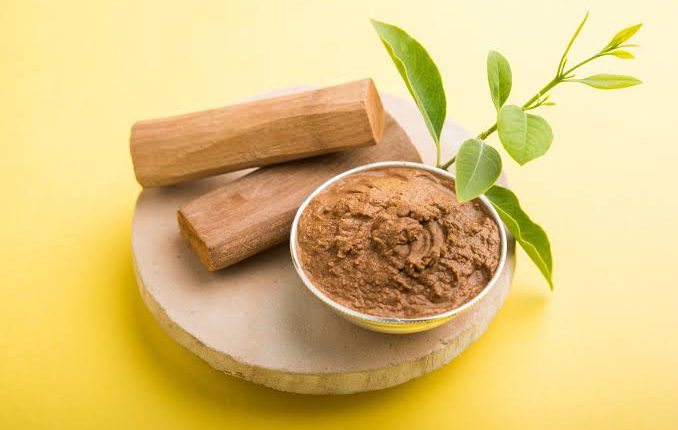 “Reportedly, no #Sandalwood would be available this year from #Koraput for the #JagannathTemple at Puri. This is disturbing news. Earlier as much as 4 quintals of sandalwood used to be supplied. There is sharp decline of production.”

“India’s #sandalwood production of 4000 tons in 1960s is now 400 tons. Private cultivation has been encouraged in some states. Institute of Wood Science & Technology estimates cost of sandalwood cultivation per ha at Rs 30 lakh with returns of Rs 1.2 crore to Rs 1.5 crore.”

“#Odisha should introduce private commercial cultivation of sandalwood with liberal #subsidy as done in #Karnataka.”

Odisha will become the Steel hub of India: Dharmendra Pradhan