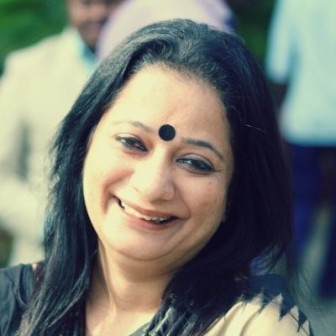 NF Bureau: As the passion is running high in India after Pulwama terror attack, it’s very common for the people who talk about peace, dialogue with Pakistan or anything negative against the Army to find themselves at the receiving end. Assistant Prof. Madhumita Ray of KIIT University, Bhubaneswar, was no exception. As per the detailed report published by ‘The Wire’, she lost her job for talking against the Army action in Kashmir on a TV show, which did not go LIVE.

Although KIIT authorities maintained that Madhumita resigned citing personal grounds, the Professor says she was asked to resign and she had no option but put the reason as cited above. The Wire, in the story ‘Odisha Prof Out of a Job for Talking About Kashmir, Army Brutality on TV‘, has covered all aspects of this resignation saga. While it’s very likely that majority of people would go against Madhumita Ray, there are some eminent people who have come out in her support on Twitter:

Here are the people who have supported Prof. Madhumita Ray: