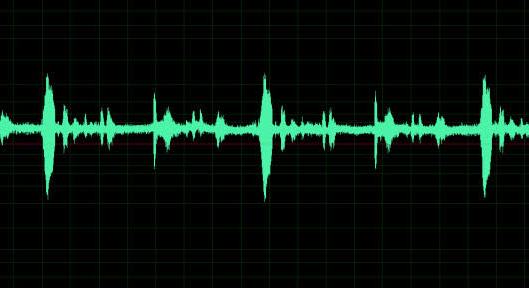 NF Bureau: An audio clip, listing 51 BJD MLAs from 20 districts, has gone viral on Social Media for the last 3-4 days. The clip is being portrayed as a conversation between two people where one person is listing the names of 51 sitting MLAs, saying their names have been dropped for the 2019 assembly polls.

The voice in the audio clip does not match any senior leader, casting doubts on its authenticity. It does not name the people in the conversation. Who recorded it and who released it on Social Media? Nobody knows.

Was it done by the rivals to trigger a panic in BJD camp? If this is the case, the goal has been achieved as the MLAs whose names are pronounced in the clip, have gone into huddle and started panicking. They started wondering if they are really not going to get tickets.

Nothing is impossible as we are bracing for the dirtiest-ever election in 2019. The audio clip sounds dubious and fake. The content and timing of release are quite suspicious.